8 Key Facts About Bicycle Accidents In Australia That You Should Know!

Did you know that the main causes of bicycle accidents in Australia isn't due to bad weather, rough surfaces, or traffic conditions? According to some recent data from Bicycle Network, most bicycle crashes actually happen on flat roads on fine days.

As fellow cyclists ourselves here at Quad Lock, this article is a good reminder on why you should stay alert at all times on the roads!

Our friends at Bicycle Network Australia provided us with an interesting report from five years of data and some statistics surrounding them and you will be surprised at some of the findings*.

1. Crashes are most common during peak hour but the number of crashes in the morning almost double the afternoon numbers. So make sure you get your coffee hit first before you start your morning commute to stay alert! 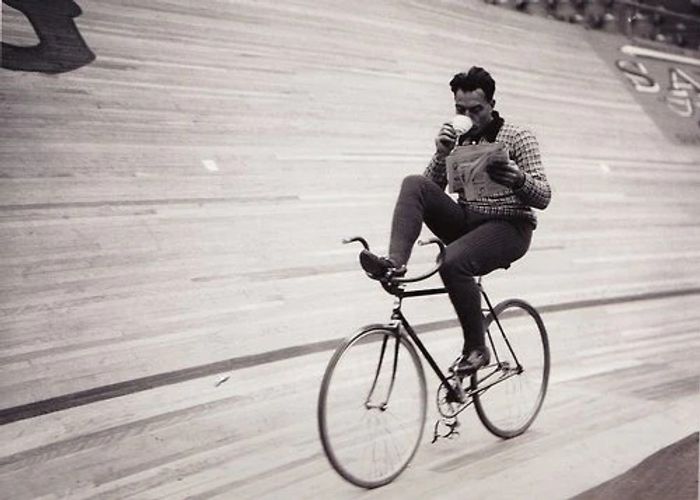 2. The majority of crashes actually happen when you least expect it. Bicycle Network worked out that 81.4% of crashes happen when the weather is fine and 70.7% when the road is flat. 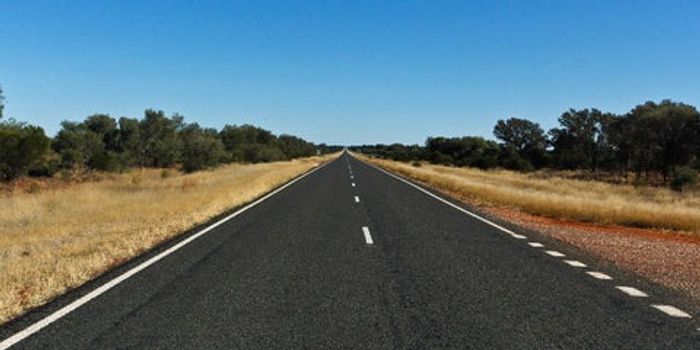 3. People tend to ride more in the summer months so it's no surprise that crashes reduce during the colder months but then increase in Spring with October (only in Straya) being the month with the most crashes. 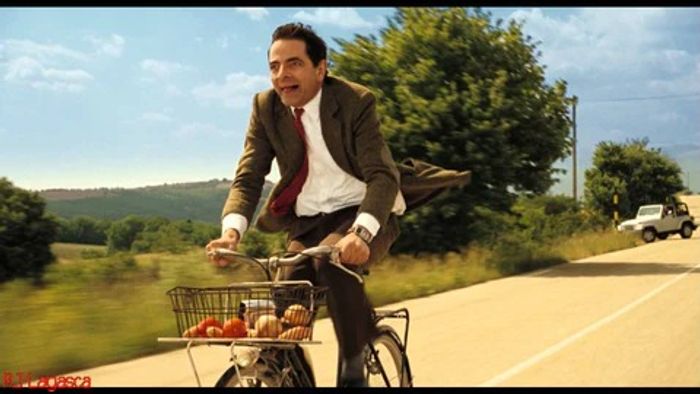 4. It is well known that intersections pose a high risk for people who ride bikes. Therefore it is no surprise that intersections remain the highest risk area with 42.8% of crashes. Make sure you stop at red lights and watch out for those trams Melburnians!

5. Only 20.9% of crashes occur in environments where there are no vehicles highlighting the importance of separation. 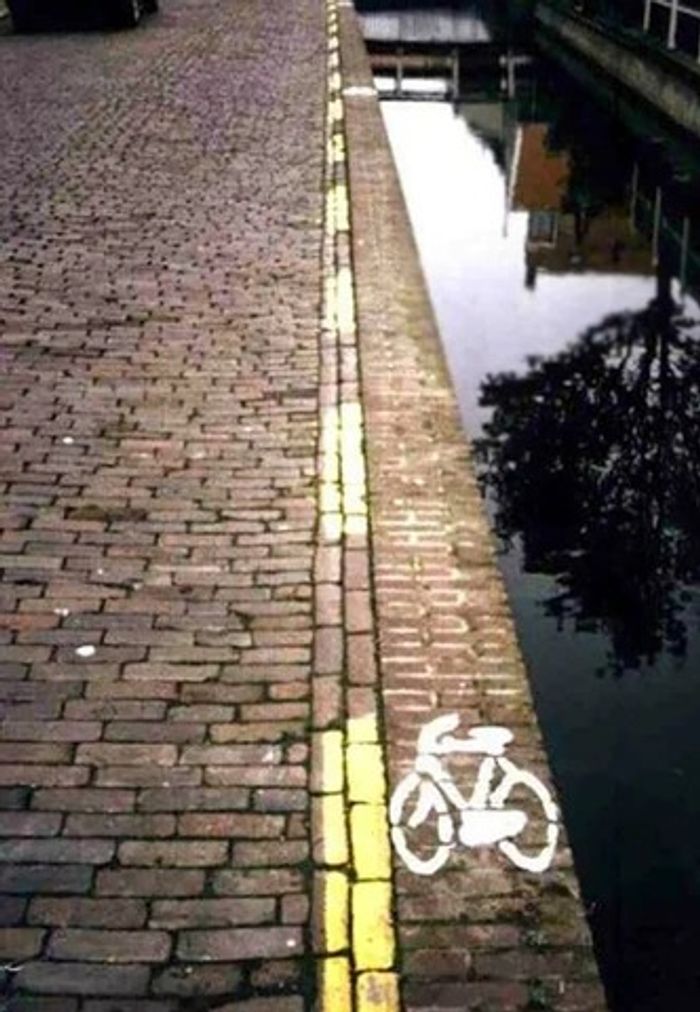 7. It's not all bad news, the chances of actually having a crash is extremely small. Less than 1% cyclists crash each year and from this only 0.001% end up in hospital on any given day. We still recommend keeping a spare first aid kit in your bike bag at all times just in case! 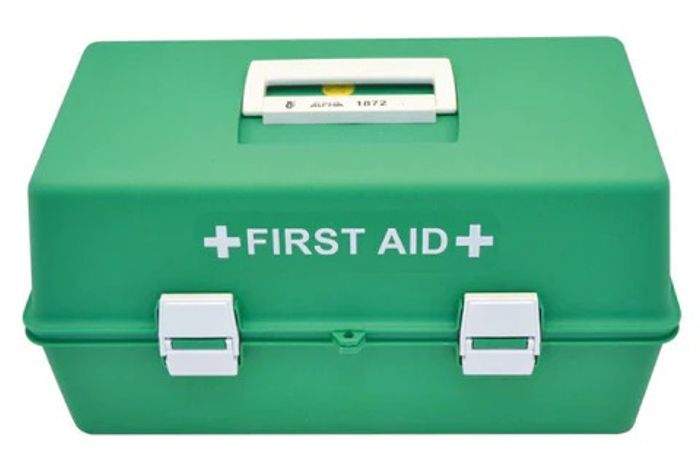 8. Nearly half of crashes are reported to the police (47.6%) and when a report occurs 24.4% describe the experience as negative.

*Report is related to data collected within 2012-2016 in Australia by Bicycle Network.

The crash statistics don’t establish fault. But numerous studies have confirmed that the majority of crashes involving vehicles are the drivers fault. The presence of vehicles in the environments where crashes occur explains why the crashes happen in seemingly non-risky situations and supports the call for separated bike lanes and traffic calming.

It’s also important to note that Bicycle Network’s crash data has some limitations. To provide further insight and impetus for action it’s clear that the government needs to commit to more thorough collection of data and greater analysis.For more info about Bicycle Network, check out: https://www.bicyclenetwork.com.au/