From Berlin to Amsterdam on a Fixie

When you combine hardcore commuters with professional race lovers, what do you get? A dedicated crew of track/fixed gear enthusiasts who enjoy racing both on and off the track.

Meet Keirinstreets, a community of fixed gear lovers who love talking gear, parts, racing and organising the occasional ride around Europe. When the crew are not cycling through the streets of Europe, you will find them at local breweries, bike shows or racing track at the velodrome. We got in touch with the ring leader of the crew, Rafael, to talk about their impressive fixed-gear ride from Berlin to Amsterdam last year and to see what's in store for 2019. 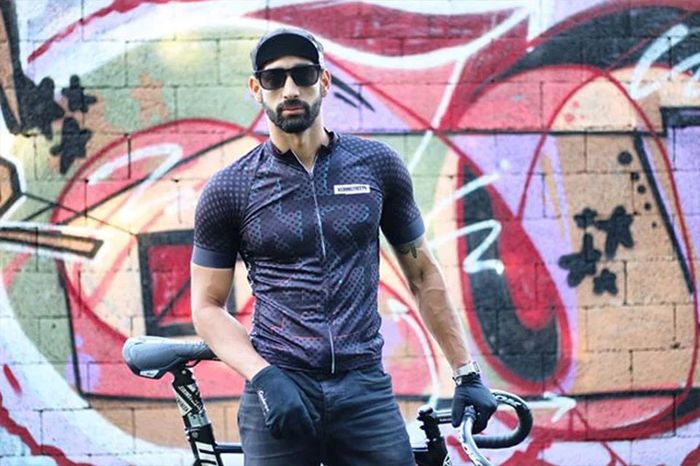 For those who don't know what @keirinstreets is about can you give us a brief summary?

I met Stephan (a genius graphic designer) a few years back when I moved to the Czech Republic. When he told me about a bike trip around north Italy, I just when all in. I studied photography in University and always loved writing so after that trip I decided to start Keirinstreets. There are no official crew members, but over these past few years some friends started participating and helping plan trips, so its popularity has grown organically.

You call yourselves hardcore commuters and professional race lovers, explain what you mean by that?

Maybe hardcore commuters is a bit too much but sometimes that's how it feels, even if we don't cover big distances, the weather here in the Czech Republic is not always friendly but we always get the bike out.

We are not really into racing, I think I am the only one that from time-to-time participate in one and it's usually not for the podium but for the experience and personal improvement, but whenever we get together eventually we will be talking about some Red Hook Crit or any other race talking about the bikes the guys are riding, the new gear a team has, what Kit is cool and all that comes with it. 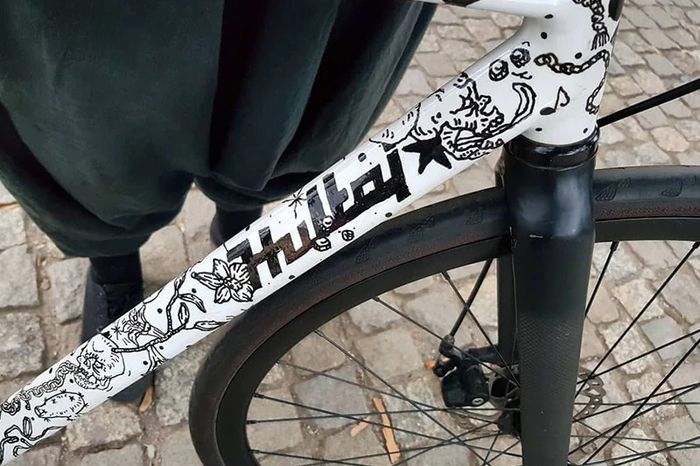 What have you guys been up to this past year? Were there any exciting events that you got involved in?

Last year was a bit of behind the scenes kind of thing. I didn't participate in any race and only managed to visit one major event, the Berlin bike fair (Berliner Fahrradschau). The rest of the year was pretty much trying to set foundations for bigger projects in 2019, but of course, it was not all work and no fun. We did manage to ride from Berlin to Amsterdam on our Fixies.

802km on a fixed gear bike is very impressive in 7 days. What was the hardest part about your trip from Berlin to Amsterdam?

No doubt that averaging 115Km a day on a fixed gear was a bit hard, and the reason we chose Berlin to Amsterdam was that it's pretty flat but we did not count on having heavy headwinds constantly. It was sometimes brutal and there was not much we could do but to sit on each other's wheel, tell our legs to "shut-up and ride". 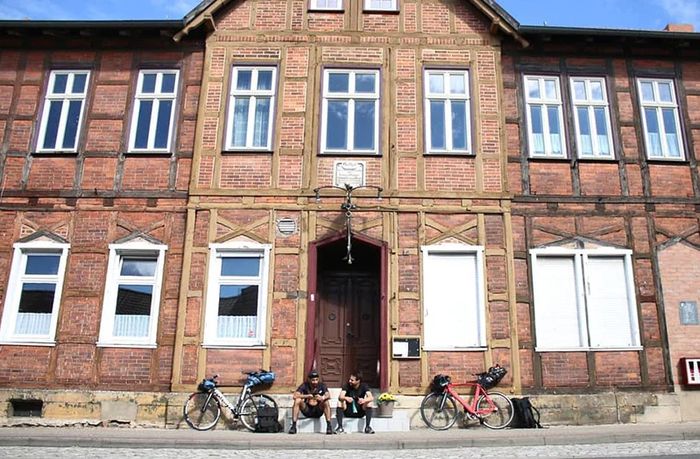 What was involved in planning your trip from Berlin to Amsterdam and what was the motivation behind it?

Organising our trip was a funny game, trying to decided which place we would like to ride more. Usually talking about crazy routes over some beers until someone comes up with an actually good idea. I think what motivates us the most is the challenge we put ourselves to, riding long distances without any support car, carrying our stuff in our backpacks on a fixed gear bike sleeping under the stars and hoping it won't rain.

We love that you are never without Quad Lock on your trips, how are you finding it?

To be honest, we are never without our Quad Locks. On our trips we absolutely need to use our phones not only to decide the next route but when we are riding we need to make sure that we are not too far off... especially passing by cities. It can be very easy to get lost, so having the phone right there makes everything much easier and it's much safer to just glance down than trying to take the phone out of a pocket to know when we have to turn left or right in the middle of traffic. And let's not forget, stopping all the time to take a picture just kills the pace so it's perfect we can do it easily on the go. 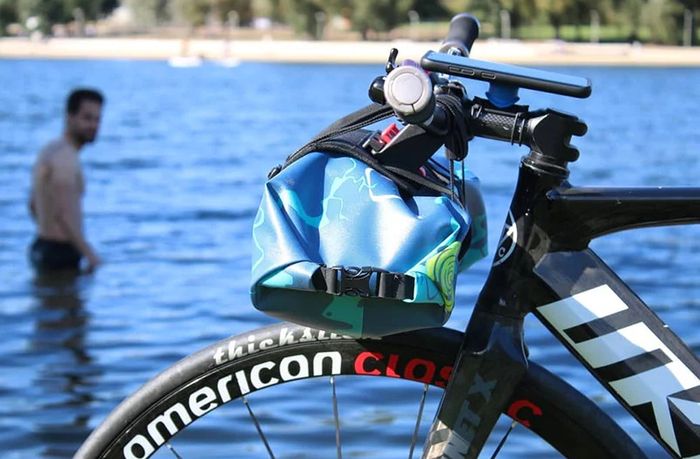 We heard you’ve got another big ride planned this year, where are you going this time round?

This year the plan is to start in Copenhagen and ride to Stockholm then cross to Turku and ride to Helsinki. I don't want this trip to be so much about going from A to B but actually enjoying the journey, meeting crews, visiting bike shops, joining a group ride or anything that comes along. 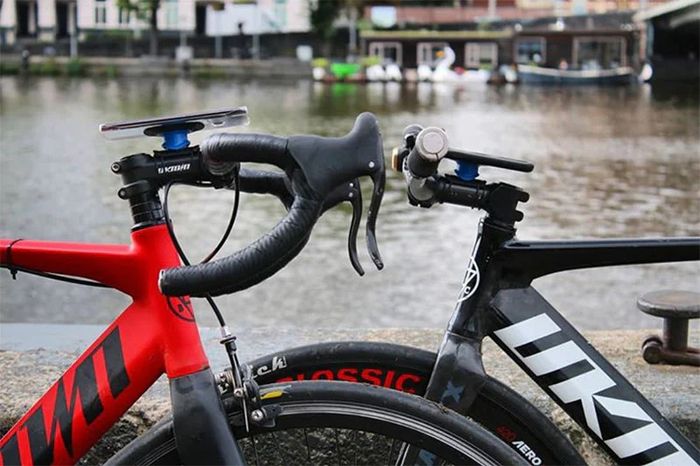 What was your favourite part about your 2018 ride?

There were two moments I always look back on. One was when we were riding past Wolfsburg and we didn't expect to find this amazing beach right in the centre of the city, we just had to stop and enjoy the moment and the other was when we crossed borders to the Netherlands. The feeling of accomplishment was overwhelming knowing the hardest part of the trip was done and we were actually ahead of our schedule.

Keirinstreets use the Bike Mount Pro