Ride for Water is done and dusted for another year, with a team of 13 college students raising more than $100,000 for clean water projects.

Set up in 2012, Ride for Water has now completed 6 rides from one side of the United States coast to the other, raising awareness and funds for charity:water and the global water crisis.

We caught up with rider, Luke Irving, to find out a little more about the journey.

Hey Luke, thanks for chatting with us. How are you feeling now the ride is complete?

Hey Guys! It's an honor to be speaking with you! You know, it is hard to even describe how I feel. Most of me is just relieved that it is finally over and that I don’t have to wake up tomorrow and ride 100 miles. But there is small piece of me that is going to miss it! I got in a rhythm and it became my life for a while. Not having my team around me anymore is sad! Also, people are less inclined to give me free food now.

For those that haven't heard of it, can you sum up what Ride for Water is?

Ride for water is cross country cycling trip that brings awareness and funding to the Global Water Crisis. It was started 6 years ago by a group of college students who knew they didn’t have the ability to donate money, but they wanted to do something crazy for other people. Since then, it has grown and we have had over 74 participants and raised for $350,000 for the Global Water Crisis! 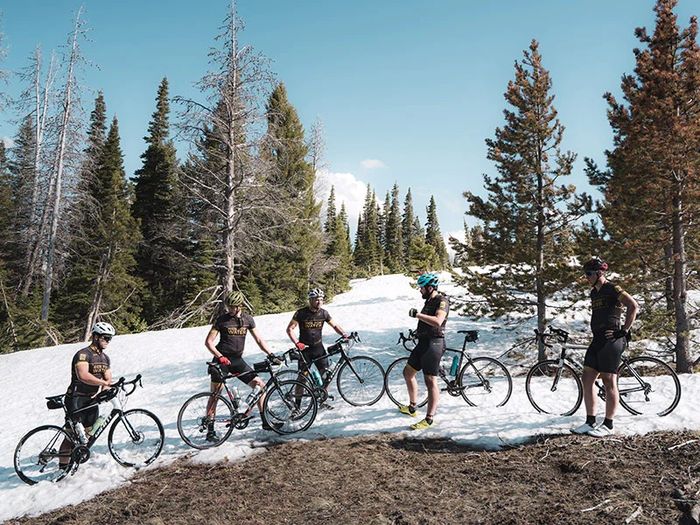 Why was charity: water chosen as the charity partner for this initiative?

When it comes to charities, it can be hard to know where and how your money will be spent. The reason we chose charity: water and why we love them is charity: water believes that clean water changes everything. That is why they work to bring clean and safe drinking water to people in need around the world, improving health, education, and opportunity - especially for women and children. charity: water is a New York-based 501 (c)(3) that is privately funded, which ensures that 100% of all donations directly fund clean water projects in developing countries. They partner with local communities to build freshwater wells, rainwater catchments and sand filters. Considered experts on the global water crisis, charity: water has helped over 7.3 million people gain access to clean water since its foundation in 2006.

How and why did you get involved?

I got involved because I have always loved to be part of something bigger than myself. Graduating from college, I am in debt, and have no way to support this cause financially. But I realized the one thing I do have is time! So I decided to talk to some people about it and, before I knew it, I was a “cyclist”. I say that term loosely because first of all, I have only owned a bike for less than a year, but I have already put over 4,000 miles on it! I will be honest, I hated cycling when I first started this, but now, after doing it for so long… I STILL hate it. After completing the ride, I didn’t want to look at Shakira (my bike) again. We had a love-hate relationship and I needed some space in our relationship. But I have a feeling I won’t be able to stay away for long. 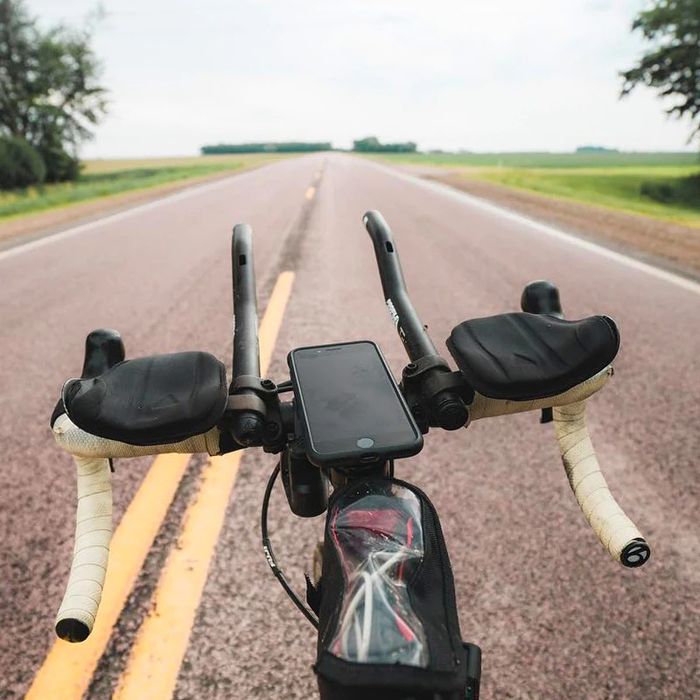 What sort of training did you do coming into the ride?

I started training in January, and we left in May. My longest ride of my life was the second day of the ride. Training looked like lots of elevation training! I did not have much time, with class, work and planning for this trip, so I would just ride as hard as I could for an hour up some of the canyons around. On weekends we would go on longer rides and get practice being on a bike for long periods of time. I didn’t really feel like I was getting in the swing of things until somewhere in Montana. After that I just didn't feel like I was going to die everyday!

What were the toughest sections of the ride?

We cycled over the Cascades, the Rockys, and the Appalachians. Those were ROUGH, but one of the hardest climbs was the Black Hills. But every huge uphill always meant some awesome downhill! Going through South Dakota was hard just because we were on Highway, going straight all day for 5 days, and it was 100 degrees outside. We had a day in Ohio that we were blasted by 35 mph headwinds. 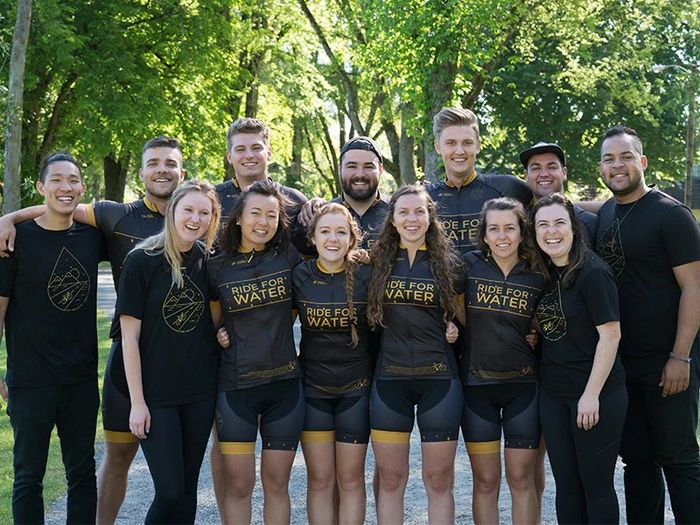 We hear you found the Quad Locks pretty handy on the ride. What apps did you use while riding?

We LOVED the Quad Locks! All of us used Strava, which we could map with and track our distance. Spotify was essential, and Audible was a huge help! You start getting really creative with what to do while riding.

Looking back on the ride, is there one moment that stands out in your mind?

We had a moment on the Ride when all of us were having a terrible day. We had been pelted by rain, some hail, the wind was awful, and we were about ready to rip each others heads off. We stopped near a lake and had lunch, and were supposed to ride 40 more miles. After some heated debate, we decided we shouldn't ride anymore, and we all charged into the lake for a swim. It was pouring rain, but we couldn't get any wetter, so we swam and then all went to an ice cream shop! Moments like this kept us going. When we could realize that things weren’t so bad. We would stop at rootbeer-float shops, lemonade stands, waterparks, cinnamon roll bakeries, and really anywhere that we could eat.

Is there a Ride for Water 2019 in the making and if so, where and who will be riding next year?

There is is RFW 2019, and they are just getting started! A whole new team of riders and drivers and they are excited to continue the legacy! It is so awesome seeing how team after team is formed as new people take up the mantle and commit to doing something crazy, for someone else!

Thanks again for taking the time to chat with us and well done on Ride for Water 2018!

Of course! Quad Lock has been one of our biggest supporters every year, and it is an honor to wear your logo on our jerseys! Looking forward to the future! 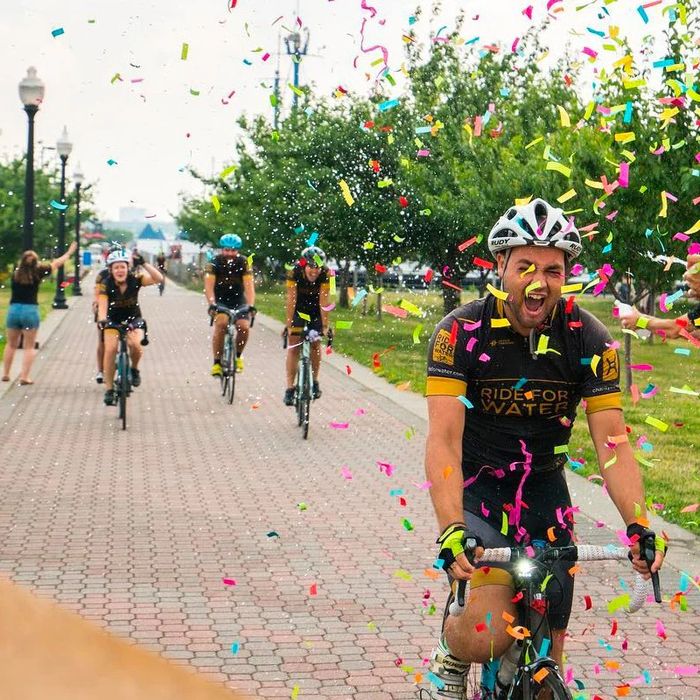 To find out more about Ride for Water visit: https://rideforwater.com/