What Type of Cyclist Are You?

What Type Of Cyclist Are You?

A person's bike will often reflect their character. With a huge range of bikes and bike accessories in the wild, there are so many different types of cycling characters / personalities out there. So... what type of cyclist are you in the cycling jungle? The MAMIL (Middle-Aged-Man-In-Lycra)

The MAMIL likes expensive things. They'll opt for the specialised or custom designed bikes and when it comes to their outfit, wearing a professional style body-hugging jersey is not out of the question. Broken down, it stands for the Middle-aged-man-in-lycra and the photo below pretty much speaks for itself. The MAMIL will be a huge fan of events such as the Tour de France and shopping for the latest hi-tech cyclist gadgets. They also enjoy spending their weekends riding to the nearest coffee shop or brewery for fun with friends. Often seen in packs. 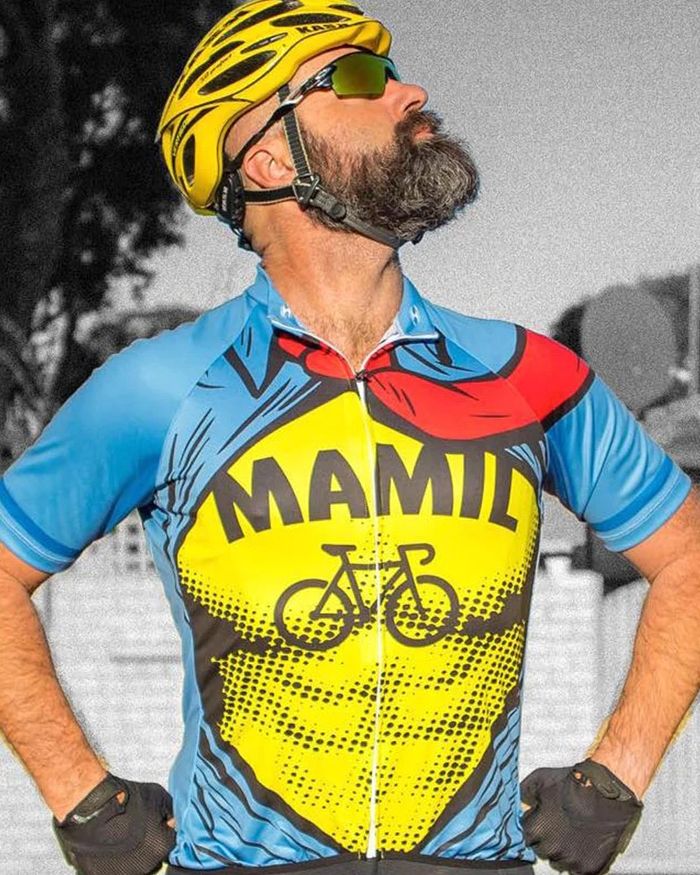 The commuter is a cyclist who uses their bike as a human-powered vehicle to ride from (quite literally) A to B. Whether you are riding from home to work or to school, your main use of your bicycle is to get around. You won't find these cyclists spending all their hard-earned cash on all the latest bikes and gear. The commuter will often consider functionality over style when choosing a bike to ride. No bells and whistles here... well... maybe a bell. 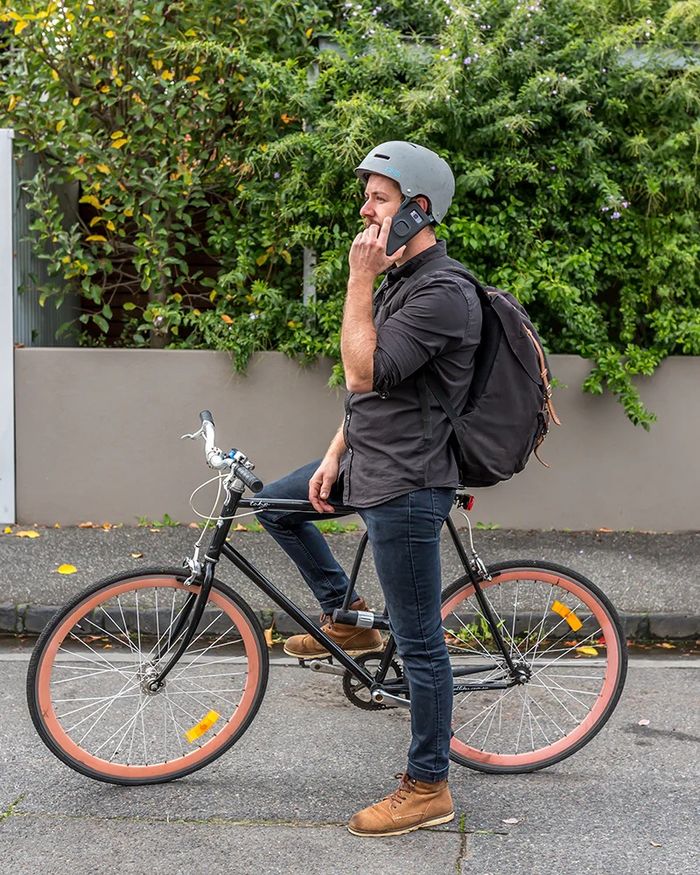 As the name suggests, the Climber is a road cyclist who has the incredible talent of riding up long climbing sections of mountains or hills. Climbers tend to have a lot of endurance and specifically developed muscles for long hard climbs. They also tend to have a slim, lightweight physique, but some can become good climbers through concerted training.

The KOM Chaser is competitive. Super competitive. Not just in cycling but in life. In the world of Strava, the KOM chaser is someone who thrives on chasing segment titles. Basically, if you bag a KOM, you top the leaderboard of all other cyclists who have attempted that stretch before you with a reward called the "King of the Mountain". Everyone wants to come back from a hard ride to be rewarded with a trophy or some reward? The KOM Chaser just dedicates their life to it. 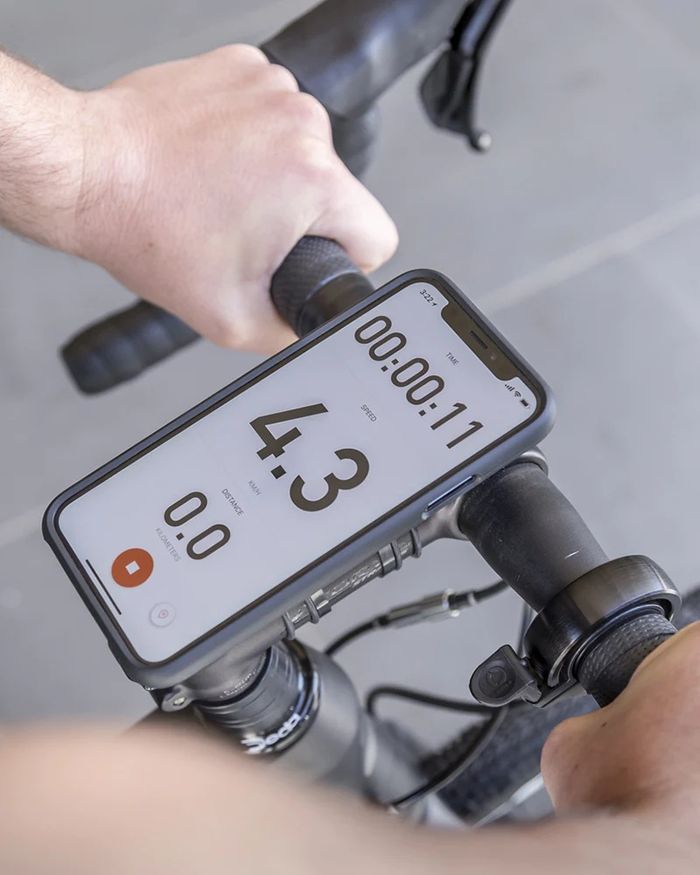 Have a passion for retro, unique or themed bikes and fashion? Then you are a hipster... that rides. You're the Old Skool cyclist. The Old Skool cyclist is someone who will spend their weekends scanning Facebook Market Place, second hand stores or visiting Garage sales trying to find that one-of-a-kind bicycle that no one else has. Functionality means nothing here. It's all about the look.

The Fixie cyclist gets their own category altogether. Somewhere between a urban commuter, bike messenger and track cyclist, the Fixie is a cyclist dedicated to riding fixed-gear bikes. With a cult-like following, the Fixie takes their appearance seriously, choosing fluorescent coloured frames, modifications and custom parts when personalising their bike. Not only limited to riding the streets, the Fixie will also join racing communities, alleycat races, or if competing is more their style, use a fixed-gear bike in more formal track racing competition. 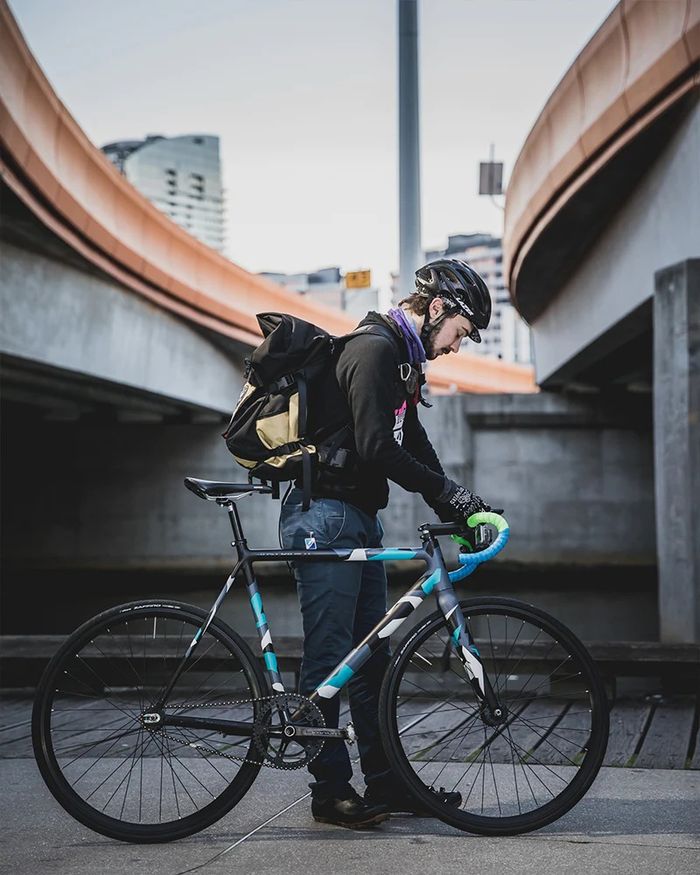 Heated shoe insoles anyone? GPS? Power Meters? The Techie will most likely have the latest tech when it comes to heading out for a ride. Who knew what a massive impact the advances in technology would have on the cycling culture and for some cyclists now it's a way of life. Whether it's a smart helmet, cycling computer, LED bike lights or a super lightweight bike, the Techie cyclist won't be skimping when it comes to pimping out their two wheels. 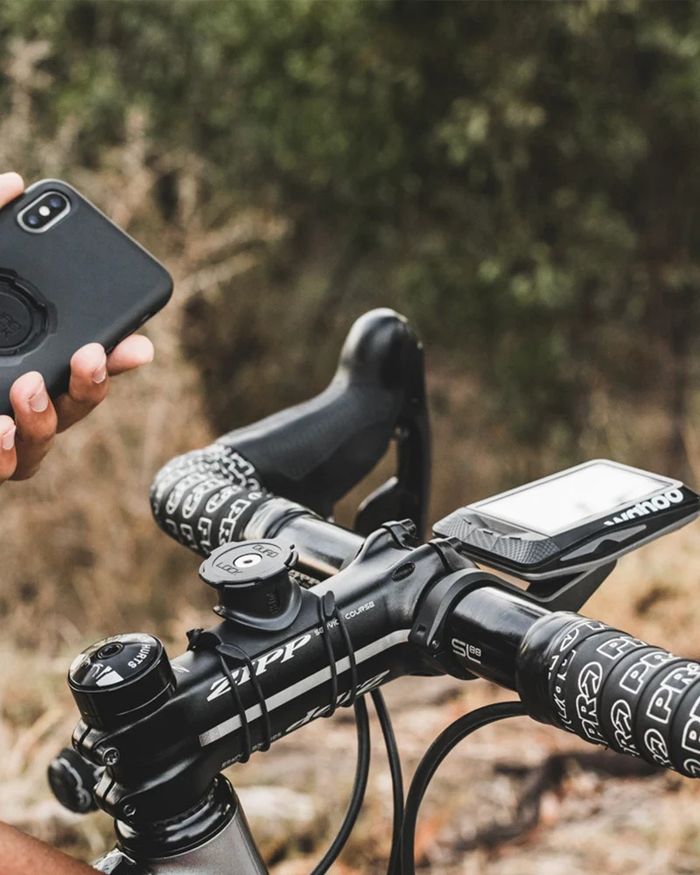 The modern day explorer. The Bikepacker is someone that enjoys off-road touring, minimalist camping and long hours in the saddle. Unlike normal bike rides, a Bikepacker will tend to ride single-track trails, gravel and abandoned dirt rads carrying only their essentials, which are mounted directly to their bike. The Bikepacker also tends to have a bit of time up their sleeves and thrives on adding gear, packing and organising journeys and will often head off on a multi-day adventure in order to challenge themselves.

Basically the "surfer" of the bike world. The Mountain biker is the ultimate thrill-seeker who will push themselves out of their comfort zone by performing heart-stopping jumps, rides downhill sections off the beaten track and uses terms you won't be finding in your Oxford dictionary. Geared up with a helmet, riding sunnies or goggles and a bike built with tyres fit for almost any surface, the Mountain Biker is someone who craves adventure, the outdoors and likes to have fun. 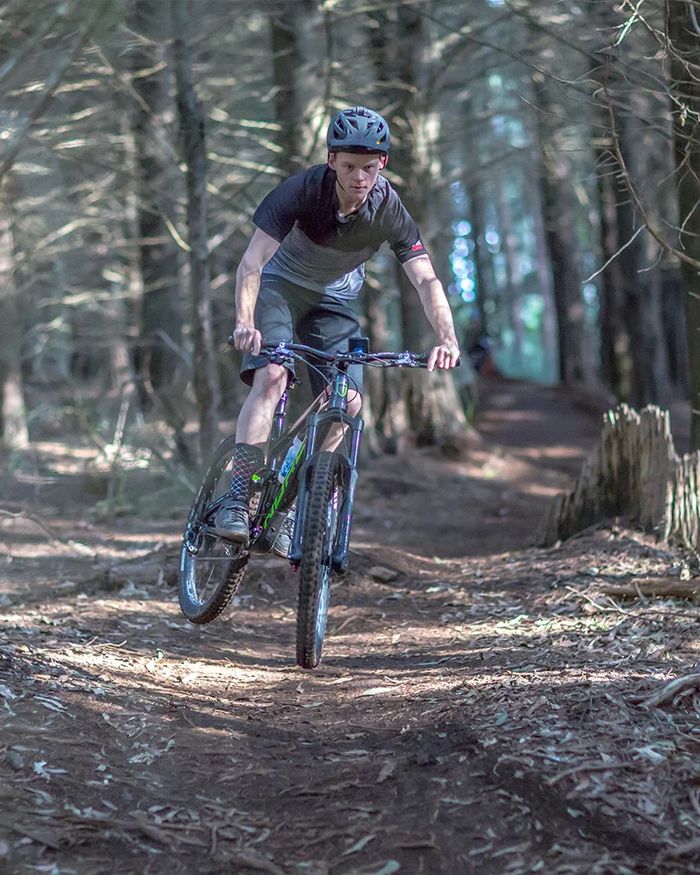