Login
Support
Canada
Uh oh! Looks like you're on an old browser like Internet Explorer or Safari 12, which no longer supports a number of basic web functions. Please use an updated browser (Chrome, Firefox... pretty much anything else) to properly access this site.
Uh oh! You may be blocking cookies, which our site relies on for cart and checkout functionality. Please enable cookies or use another device to properly access this site.

Samsung Galaxy S22 Range - What You Need To Know

PROTECT YOUR GALAXY S22 WITH A QUAD LOCK CASE:

Want a fast recap of the Galaxy S22 range? Dave2D takes us through the first looks of the new Galaxy S22 range and discusses the distinct new features of each model in 7 minutes (watch the video below).

Whilst the overall design and styling will remain similar, the main differences between the Galaxy S22 range and the previous Galaxy S21 range are (of course) improved cameras, faster processors, and a slimmer form. Firstly, let’s take a look at what are the physical design differences between each device: 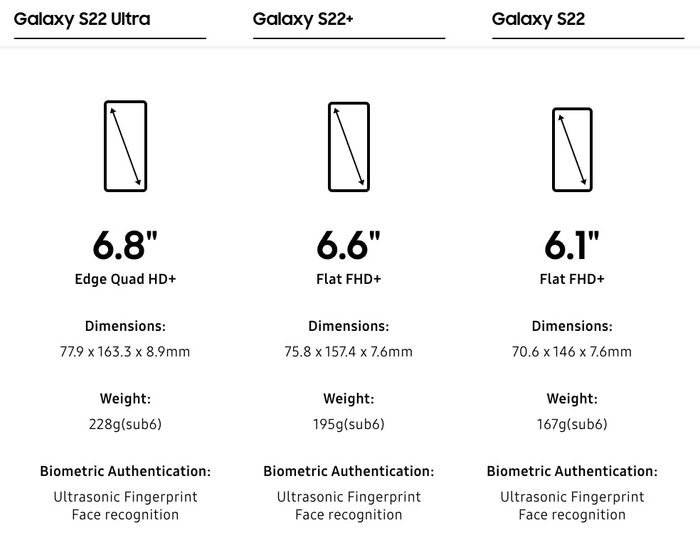 As you can see, a major change is a reduction to both the size and the weight of the phones, becoming more sleek and refined compared to its predecessor.

These devices will be made from new and sustainable materials, aligning with Samsung’s pursuit to keep plastic waste out of the ocean and preserve the planet. 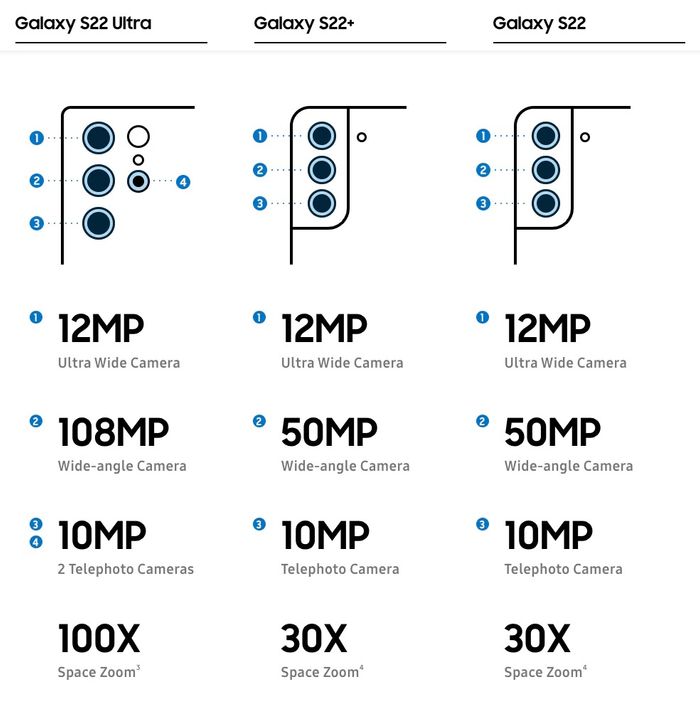 The new upgrades to the Rear and Selfie Camera mean you can get epic low-light photos to meet all your ‘nightography’ expectations - capturing nighttime photos and videos to appear clear as day.

As for the internal features, the phones are equipped with the fastest chip ever on a Galaxy and 120Hz Adaptive refresh rates for optimised scrolling. Paired with the latest Dynamic AMOLED x2 screen for more vibrant colours and higher peak brightness.

PROTECT YOUR GALAXY S22 WITH A QUAD LOCK CASE: The Best Gift Ideas for Motorcyclists 2022 The Best Gifts for Cyclists 2022